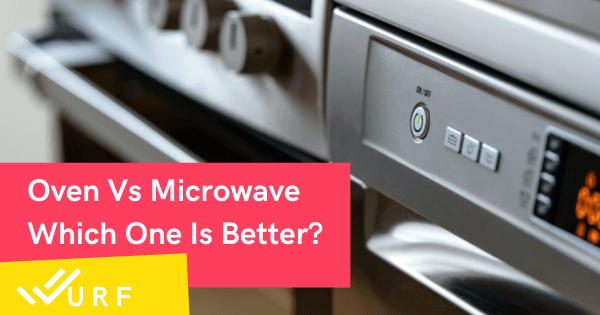 Oven vs microwave – If you’ve been wondering what the difference is between an oven and microwave, this post will help relieve you from your doubts!

Like what each is used for, how they work, their individual pros and cons. And which of them is healthier for you! Because the answer is not what you think it is!

Difference Between Microwave And Oven

These are two entirely different appliances for the kitchen. They use different methods to cook food by heating it. However, the word “oven” is often used in a broad sense. Ovens use a heating element (powered by gas or electricity). While microwave ovens are also electrically powered but use radiation to cook food. The uses of a microwave are limited compared to an oven.

And what about this – microwave oven vs microwave?

Both terms refer to the same appliance! Microwave is just a shorter name for a microwave oven!

How A Microwave Oven Works

Microwave ovens create microwaves from something called a magnetron. Microwaves are a type of electromagnetic radiation between radio and infrared waves.

And it is the heat from this radiation that cooks food.

Advantages Of A Microwave Oven

Disadvantages Of A Microwave Oven

How An Oven Works

There are actually a few types of oven technology. The main two are convectional or convection:

Both have a heating element (usually electric, and at the top and bottom of the oven). However, convention ovens have a fan (or multiple fans) to circulate the heat around the oven.

Advantages Of An Oven

Disadvantages Of An Oven

Health Concerns – Which Oven Is Better?

If you ask most people, they’ll say that microwave ovens are less healthy.

However, according to Harvard Health:

Since food spends less time in a microwave oven than an oven, it has less time to break down. Which also means that the food keeps more of its nutrients!

This claim that microwave ovens are better at preserving the nutrients in food seems to be supported by other sources too.

“Microwaved food has about the same nutrient levels as steamed food.” (*Source)

But What About The Electromagnetic Radiation?

There is radiation from your microwave oven, to be sure.  And it was higher (equal to that from power lines) when microwave ovens first came out.

These days, the total radiation that you pick up from your microwave oven is less than what you get from your loyal cell phone! Because you use your phone a lot more!

Pretty unavoidable if you stay in an urban area. So a microwave oven should be the least of your concerns!

It may (or not) surprise you that a microwave oven uses much less electricity than a conventional oven.

You can roughly gauge this from the power ratings.

But it is also possible to calculate the power consumption of your microwave oven depending on your usage. If your priority is to save electricity in your home!

And similarly for ovens.

What Will You Use An Oven For?

An important one to discuss! What is the reason you want an oven in the first place?

If you like grilling and roasting meat regularly, or if you are a baking aficionado:

There’s no excuse to not get a proper electric oven!

What About Convection Ovens (Toaster Ovens)?

Frequency of use and food capacity should be considered too. For making layered cakes, you don’t want to have to bake each layer separately in a small oven.

While it makes sense to have a smaller oven for baking tiny batches of cookies on a whim!

And that is the main purpose of a small toaster oven – they’re just smaller versions of bigger conventional ovens. So you don’t waste electricity!

They are also the same size as a microwave oven!

After you know the difference between a microwave and oven, it becomes clear why some people have both appliances in their kitchen instead of settling for one!

It really boils down to what you use them for! If you don’t bake and grill your food at all, a microwave oven will suffice! 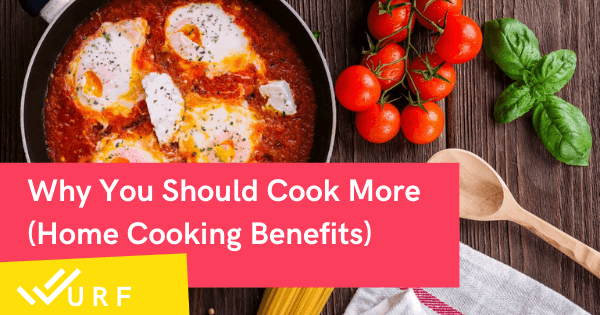 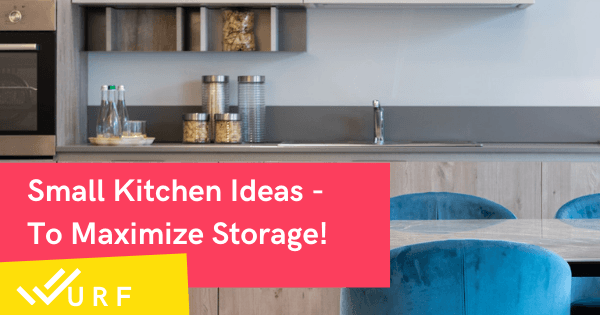 You don’t need a big kitchen to have an efficient cooking experience. A tidy but small kitchen can be just as inviting! Yes, even if it’s a typical HDB kitchen. We have a list of… 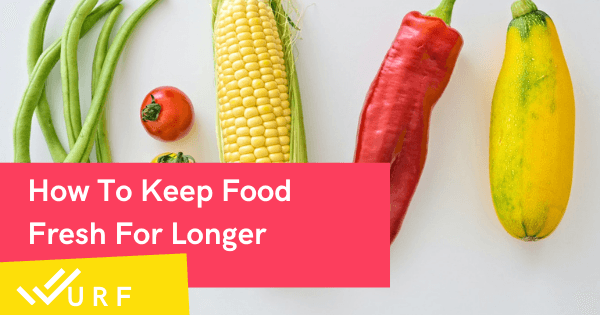 Do you ever have to throw out food because it went bad in the fridge? Food waste is still a problem in Singapore. And contributes to 10% of all waste generated in Singapore. A pity… 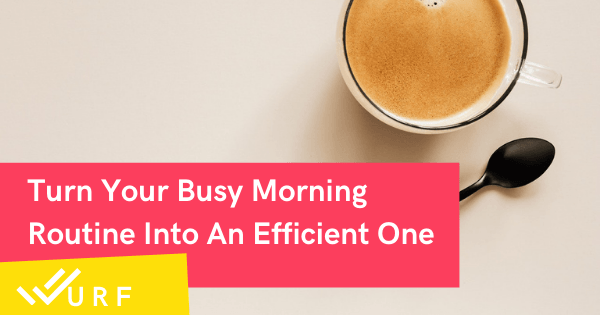 Whether you live alone or have the additional responsibilities of being a parent, there are ways to make your morning smoother! And to ensure that you get the sleep that you deserve! After all, your… 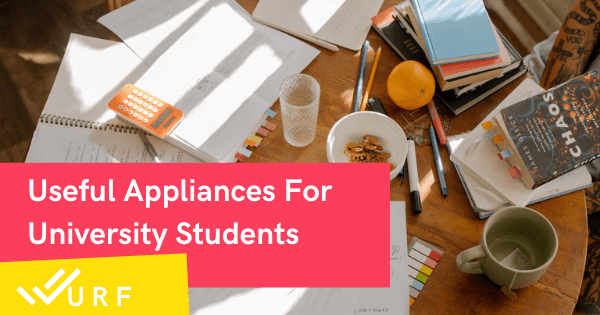 New semester coming up? These are appliances that can make living on your own easier! We’re not saying you need all of them. But you may find one or two in this list that suit… 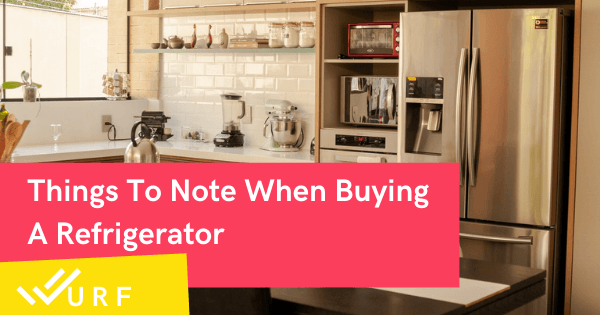 For many households, buying a fridge is normally a one-time deal. Because it’s not easy to get rid of an old fridge. Especially if you live in a high-rise building (as most of us in…